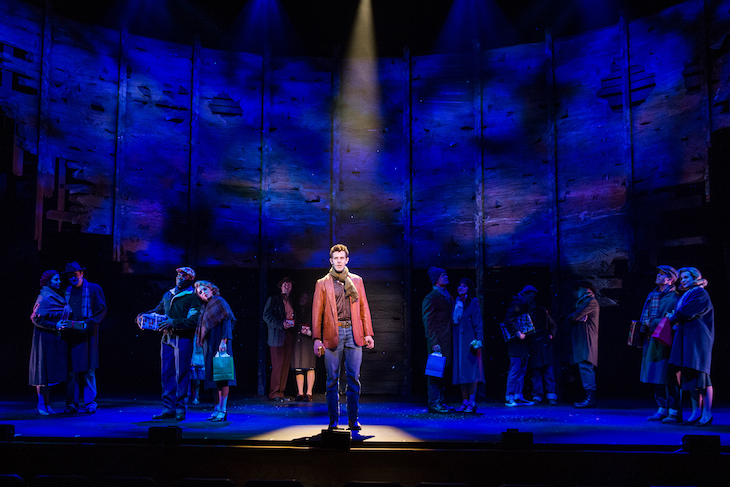 “Part of the Plan” the new musical featuring the songs of the late Dan Fogelberg has officially begun rehearsals in Music City. Producers/Writers Kate Atkinson and Karen Harris have been working toward this moment for a staggering seven years. This developmental production follows the lives of an adopted boy and the teenaged girl of privilege who was forced to give him up “Part of the Plan” takes audiences through the post-World War II boom times, the social and sexual revolution of the 1960s, and the political upheaval of the 1970s, while exploring the theme that everything in life happens for a reason. Book your tickets now as this is sure to be a sold out limited engagement.