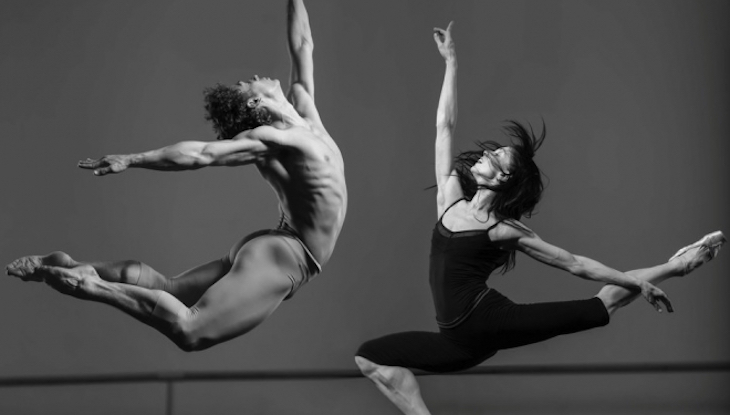 In 1999 we saw one of the biggest celebrations on Broadway with the opening of “Fosse”, the review staged by his protégée’s celebrating the incomparable work of one of the greatest choreographers of our time, Bob Fosse. Shortly there after we saw Susan Stroman’s well regarded and four time Tony Award winning “Contact,” following by Twyla Tharp’s unique interpretations of two well known catalogues of music, “Movin’ Out” (set to Billy Joe’s greatest hits), and “Come Fly Away” (danced to beautifully remastered tracks of ol’ blue eyes himself, Frank Sinatra). These musicals fall under a lesser known genre in the theatrical entertainment world, Dance Theatre. Although many productions have appeared on and off Broadway, in addition to touring around the country, we are seeing less and less of these types of shows with the rise of the Juke Box Musical and the many book and movie adaptations that have appeared recently. Over the years we have seen the likes of “Bring in ‘da Noise…,” “Forever Tango,” “Riverdance/Lord of the Dance,” “Hot Feet,” “Burn the Floor,” “Song and Dance,” “Swing!” and countless others, proving that a market does exist. But how do we expand this unique vehicle of story telling? Has the success of “So You Think You Can Dance” and “Dancing with the Stars” quietly reminded our audience how much they love to dance? This summer, Twyla will premier her newest, currently untitled dance piece at the Joyce Theatre in NYC, six years after her mix reviewed production of “Come Fly Away.” Could this be the start of something bigger?

Recently, I was contacted by a new client looking to produce an original groundbreaking dance theatre piece that explores human relationships and behavior over three decades, taking an acute look at how far we’ve come yet how far we still have to go. It is my hope that we will begin to see many more stories being told via this medium expanding what our audience believe’s to be commercial entertainment and story telling, the path Elite set out on six years ago; …to maintain humanity, honesty and artistic integrity, challenging both both artist and audience to open their minds as they embark on an unforgettable journey.