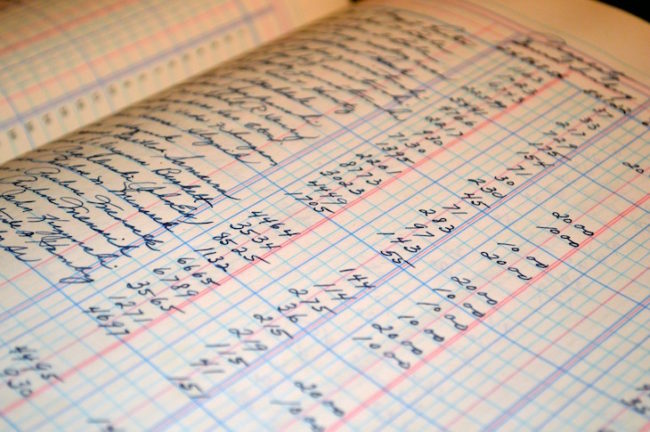 Although grosses are marginally up from this time last year, sadly attendance and the number of running weeks are down. However much like everything else in life, Broadway is a constant ebb and flow. With the success of mega hits like Hamilton and newer shows like Waitress holding their own, I’m confident we will see a rise in numbers across the board over the next two quarters and into the spring.